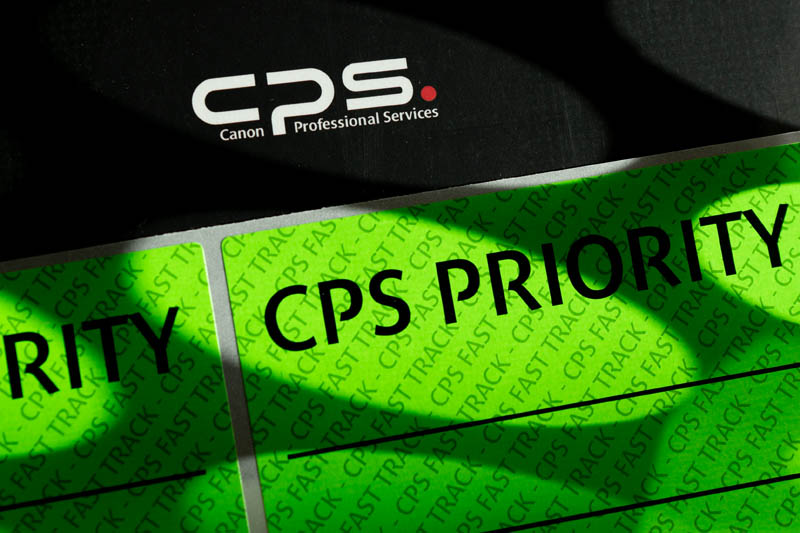 Since 2005 I have been a user of Canon photographic material, with which I have made more than 500,000 photos. Today I have nothing more of this brand, I have left Canon.

Since then I have owned:

Before Canon I used Nikon. And before Nikon I used Olympus. I changed from Nikon to Canon with the beginning of digital era, and because Nikon started making bad decisions: their cameras were from APS-C at first, they only developed DX optics for crop format, and they began to encrypt the Raw …; also I had just bought a 24-85mm and it had dust inside. I know that it was not my fault, because I had it for very little time, didn’t use it much, it was not the typical dust and it was very far inside … surely a result of friction of some element. Nikon technical service did not consider it a factory failure and they wanted to charge me for fixing it. For me at that time, Canon was not a serious brand, photographically speaking, because they made office supplies like printers, etc. I didn’t consider them focused on photography. But they made the 5D, which was FullFrame and had a consistent price. I bought the 350D to see if the Canon convinced me before making a more serious investment. I liked Canon 350D, so I sold all the Nikon equipment and switched to Canon. Although I have to say that I never felt happy with Canon, because the photometer – Nikon had a name for it and in Canon it was always a stranger, and for the ergonomics among others.

Problems with the CPS

Canon was convinced that their brand would sell itself, copying the advances of other brands such as dust cleaning copied from Olympus, etc.
I was beginning not to be happy:
• Very old optics, little renovation
• There was aberration or lack of focus with people who were intensely illuminated in theaters, for example.
• For many focus screens that I bought I never achieved a good focus manually, I was forced to use Live in View.
• Little dynamic range, a lot of noise …

Each new equipment left me unsatisfied, to the point that the differences between models were starting to be ridiculous. I initially thought that by upgrading to the latest model, it would have advantages such as less noise and better dynamic range. But I realized that I was throwing away money with Canon. The innovation was minimal, ridiculous, trusting that their clients had nowhere else to go. It is the only brand that has obtained that customers have done alternative firmware, Magic Lantern, to eliminate all the limitations that Canon had imposed on the camera software.

Canon: I have promoted your brand in the courses and talks that I gave, on my website, I have been CPS for many years. But I do not like what you’ve become. I have sold all my Canon equipment to change to another brand. When you stop copying Fuji, Sony or Pentax, who are doing very interesting things, and start having your own ideas and personality, then call me back and show me what you have that I could find interesting.

This site uses Akismet to reduce spam. Learn how your comment data is processed.