It is a memory of the tragedy of the 20th century. A time where the greatest senseless massacres that humanity has experienced were known. Patarei was one of those places where, during that madness, revenge and cruelty were exercised hidden from public view: torture, murder, etc. Patarei was the central prison of Estonia.
What happened there is bigger than the current building. So no one knows what to do with all that. 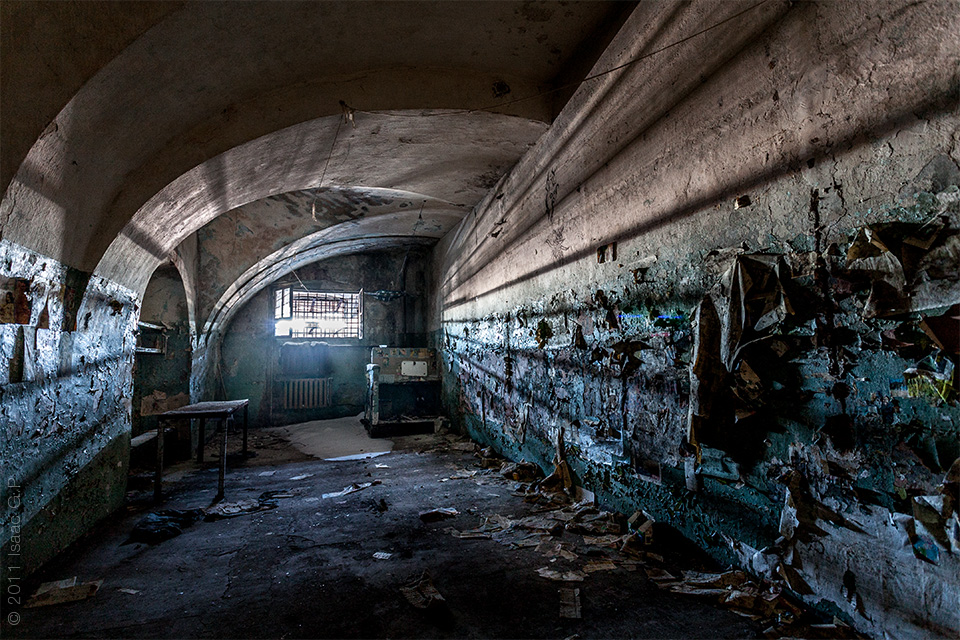 The visit was arranged for a winter morning, the temperature was -7ºC, it was cold but it is normal here. The prison was not open to visitors, but I got permission to enter for a limited period of time through all its facilities. 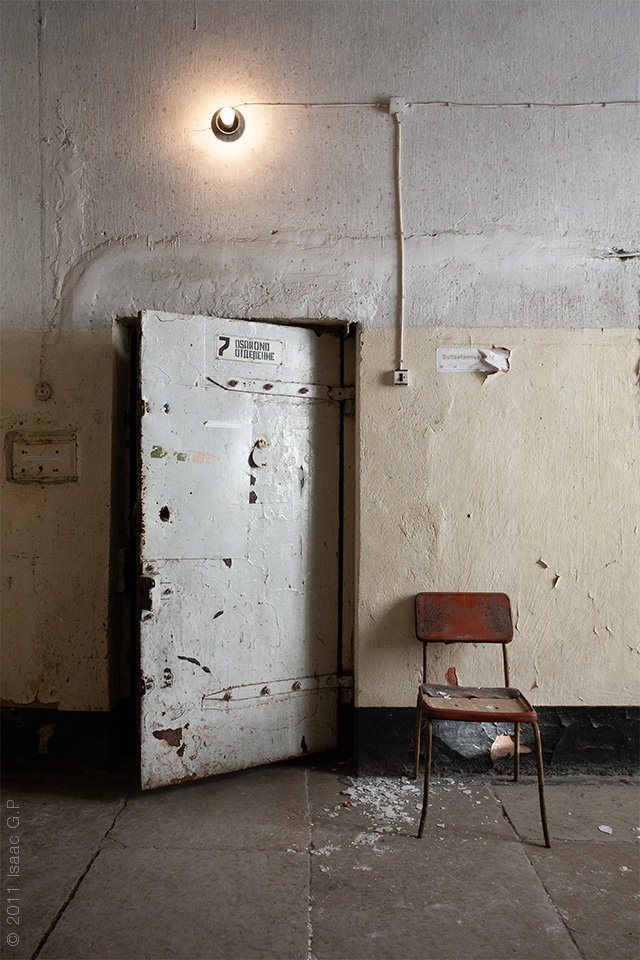 There is a room that is not normally open for visitors, and we go there. For many reasons there are several closed doors until accessing it. We went down several floors, we went to the basements of the jail. At the bottom of the stairs, on one side is the watchmen’s sauna and on the other a green room that acts as a hall to another red room. Next to the door is a tap with a hose. We walked through the door. As soon as you enter, you will find a drain in the floor. We just entered the torture and execution room. Down there, deep in the prison, the screams, blows, and shots were drowned out under the thick walls. 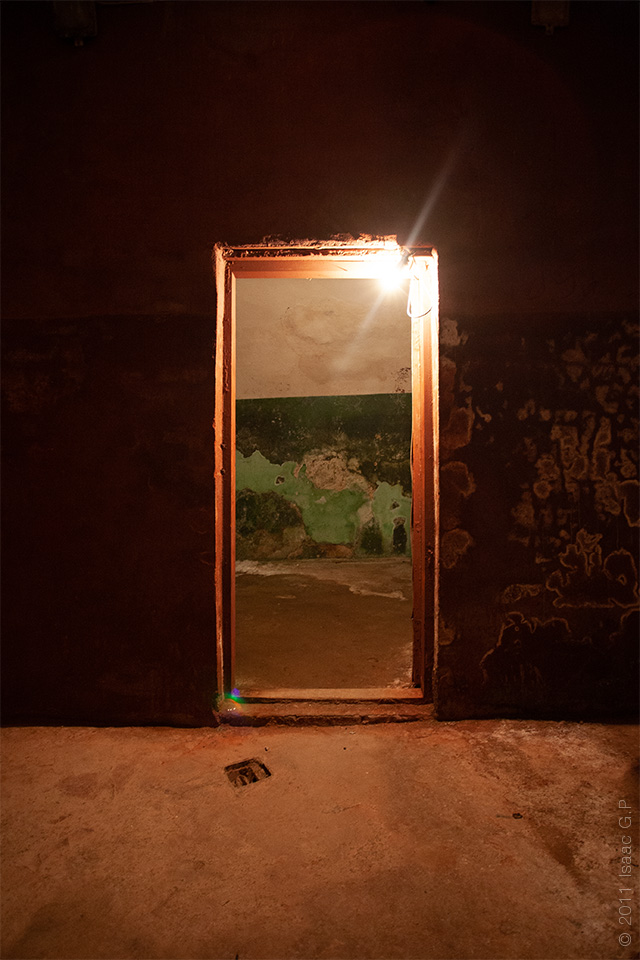 Facing that wall and naked, they were shot in the head that would end their lives. 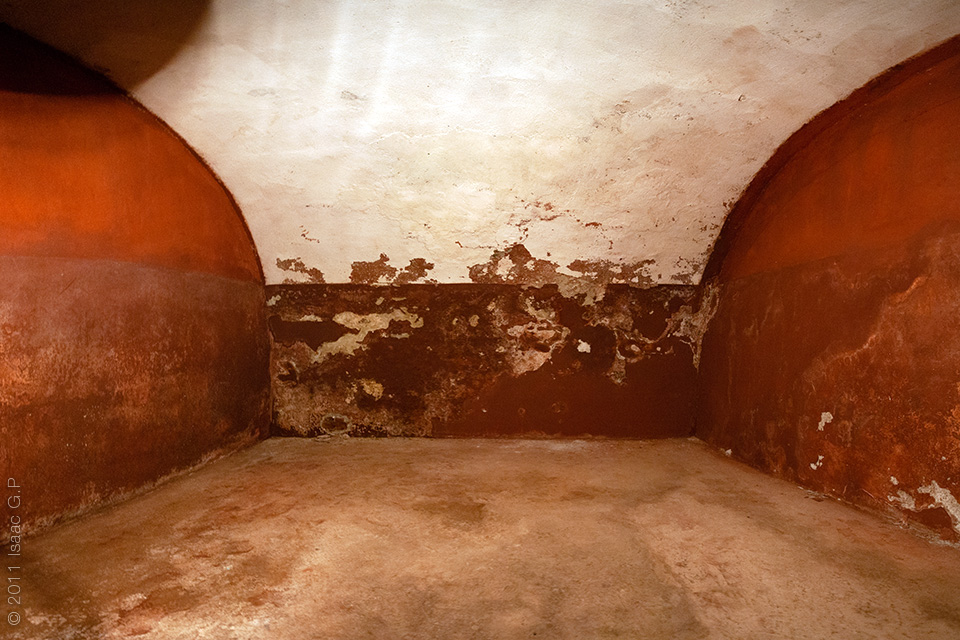 Walking through its long galleries, stepping on the fallen dust, the paint that falls apart and the metals corroding by humidity, one realizes that the Patarei prison is decomposing, it is disintegrating, a building that wants to leave to be.

It is a ominous place, magnetic for lovers of dark-tourism. 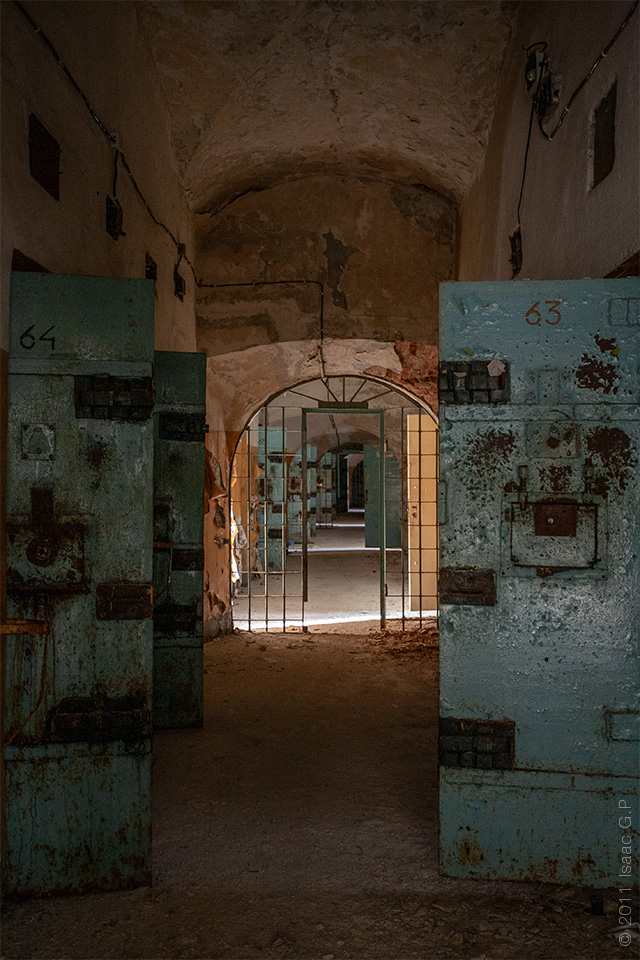 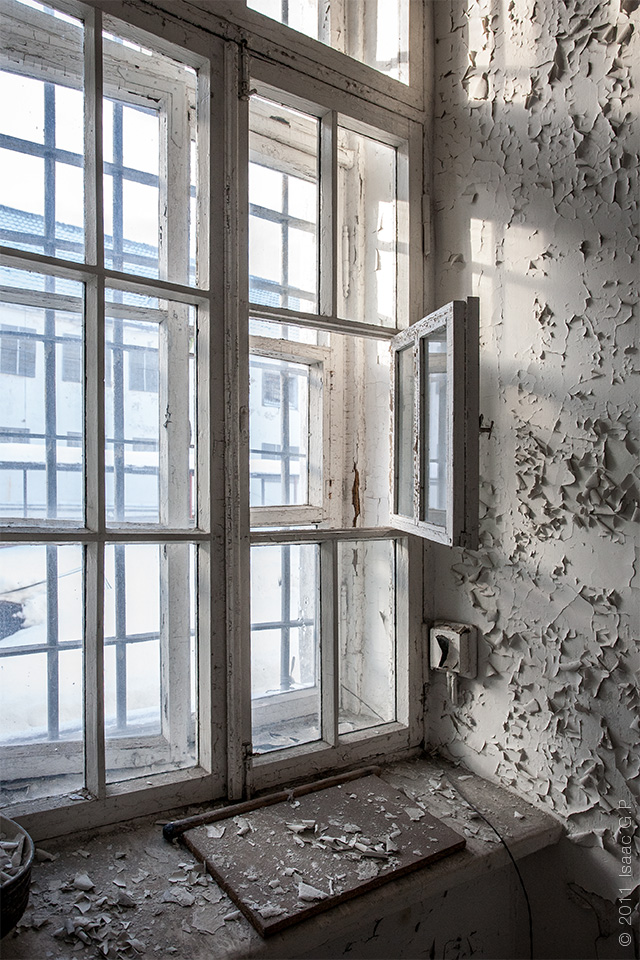 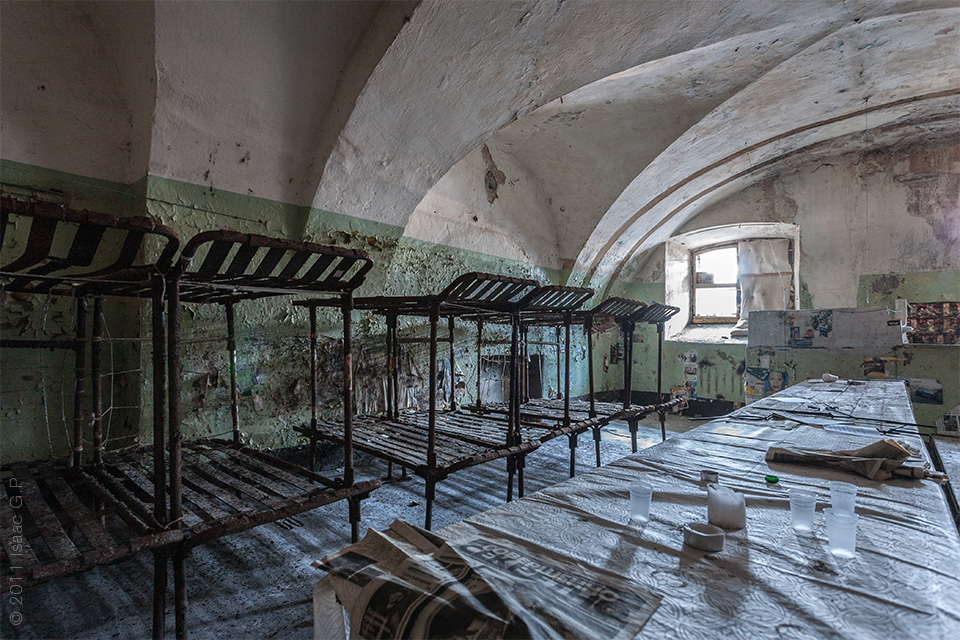 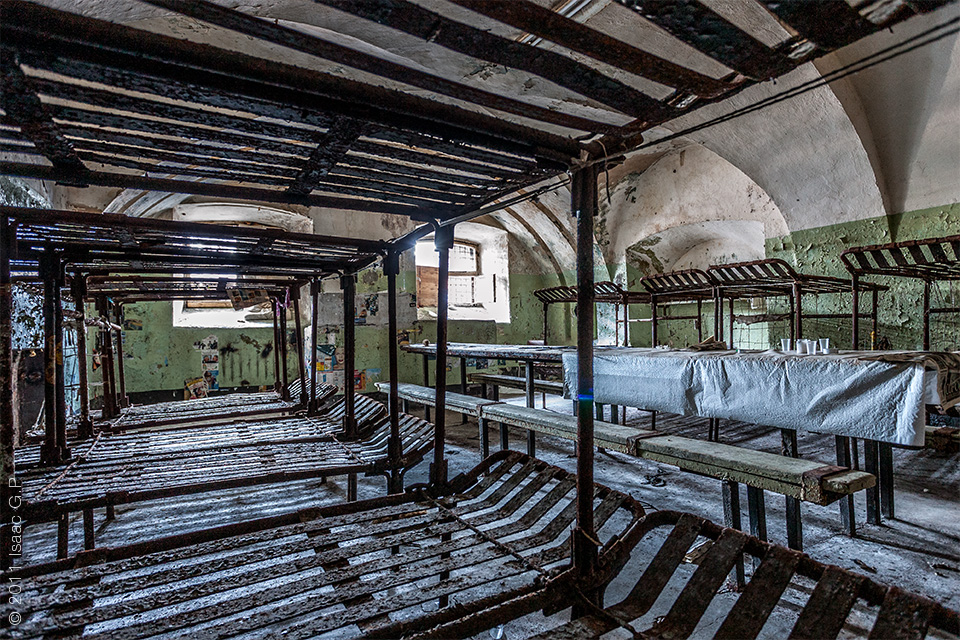 There is no longer anything locked up, now the doors of Patarei prison are open for tourists to enter. 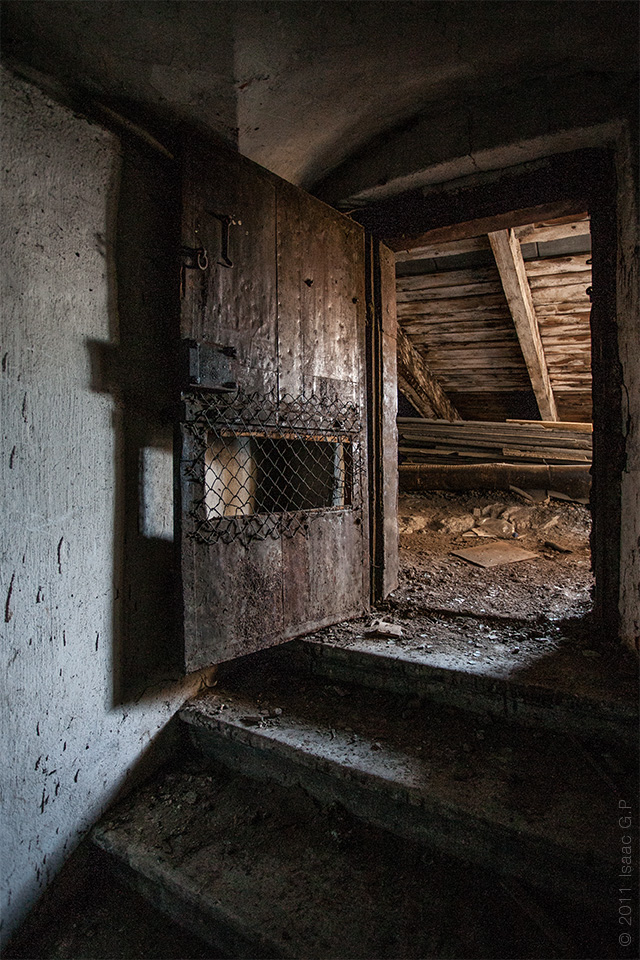 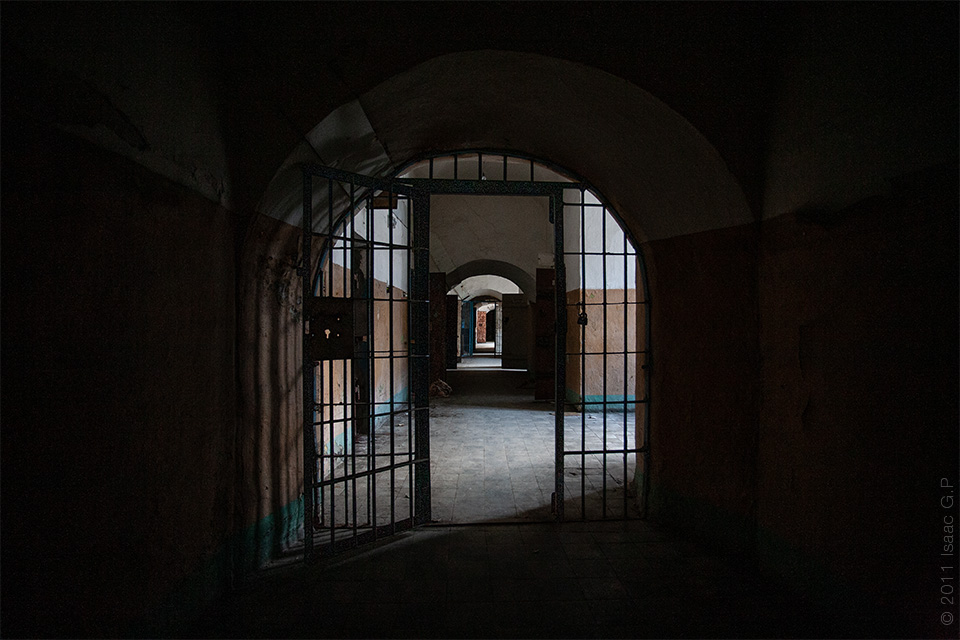 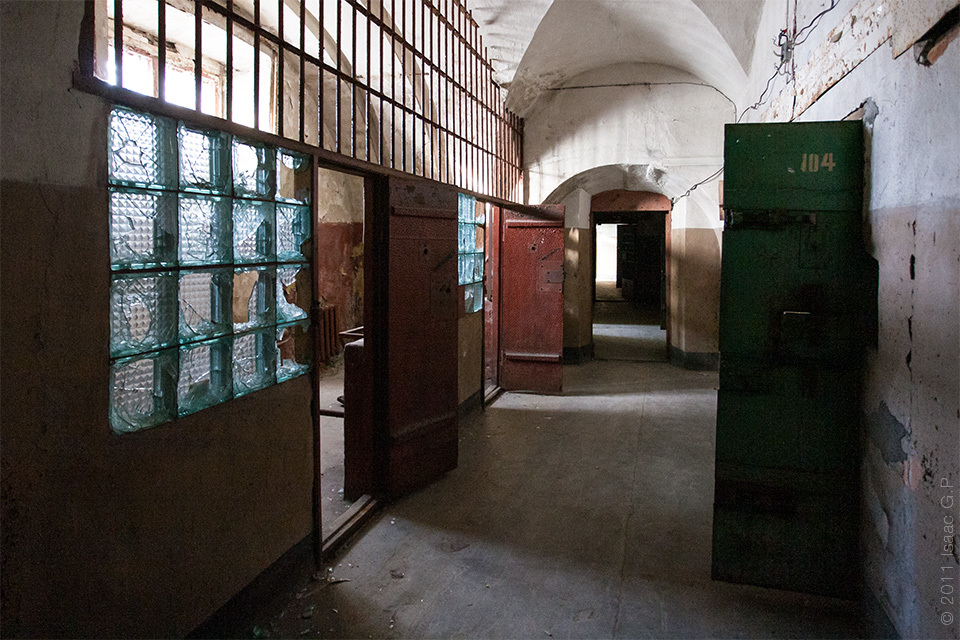 Memories of the repressed