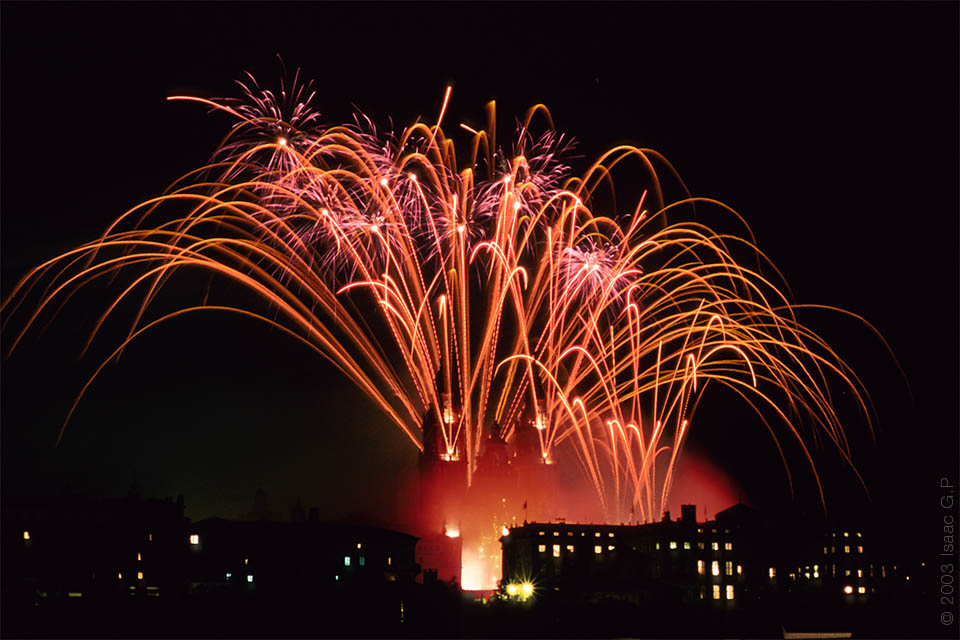 It is rooted in the myth of the resurrection, of self-sacrifice to be reborn in a different, presumably better way. It is the basis of many Christian and also pagan rituals. You must first die, sacrifice yourself, deliver what is most valuable to you, suffering before redemption.

The visitors, normally pilgrims in all their forms: normally walking. After completing the Camino de Santiago, symbol of the suffering that the pilgrim is willing to endure as a sacrifice, upon arriving in Santiago de Compostela the next thing to do is go to the Cathedral of Santiago and crossing the Portico of Glory to embrace the Apostle, lower the ubiquitous and attentive divine gaze.

For some it is a liberating, life-changing experience, for others just one more page of their long journey out of hell, and for the vast majority an impressive place with beautiful monuments where you eat well.

This stone portal between the divine and the non-divine, between suffering and glory, on the path of souls, can cast a perverse and ominous shadow on the stone city that for many is an attractive mystery. Many bring darkness with them, in search of light.

There is an explanation for the attraction that the “stone city” produces. In the 19th century, scientists wanted to demonstrate the attractive force that mountains exert, and with the help of a pendulum they carried out the Schiehallion experiment.
Since then it is not uncommon to see a scientist or professor in novels walking around the world with a pendulum … This city built of granite stone, monumental, is able to exert this attraction thanks to the amount of stone used.

There is also a hypothesis for the mystical atmosphere in Santiago de Compostela, since due to its granite nature it makes the area one of the highest due to incidents with Radon gas emissions and also gamma radiation emissions.

The Windows of Santiago de Compostela

The climate is very rainy, its heliophany shows few hours of sun to be constantly interrupted by clouds and mists. In this regard, summer in Santiago de Compostela has the same number of hours of sunshine as autumn in Córdoba (Andalusia).

I was there for a short time. I don’t know if I was a long-term tourist or a short-term inhabitant.

Due to the little light there is, its inhabitants tried to have as many windows as possible and as large as possible. So far, there is nothing unusual.
But gradually, this stone creates an interior space, it contains a volume and an atmosphere that ends up enclosing not only the air it houses but also the stories that go through them. Stone that contains a space, as in many of the works of the sculptor Eduardo Chillida. Story containers. You can live your own love story through the windows, like in the novel Rayuela (by Cortazar).

It was one afternoon from one of these windows that I began to realize the meaning of the windows in Santiago de Compostela. I used to go to a library to study and at some point I would take a break from a window that was left open at the end of the room. From there I saw an older woman sitting on a bed absorbed in her thoughts or memories. One day I took my camera, and she was still there, without anything having changed. He realized that he was looking at her, I showed him the camera and in a gesture I asked permission to take a photo. She smiled, fixed her hair, and stared until I took the photo. I said goodbye with a smile and a silent thank you. We never saw each other again.

When I returned to the room in the student flat where I was with that girl, I was looking from the window at that window in front of me. And I saw myself locked in those windows.

I imagine that each one contains more than its own volume and has its windows. And also runs the risk of being trapped in rooms with stone walls looking through the window, while the air penetrates through the cracks that are being made.

Better to go live in a Chagall than to be trapped in a Munch painting. 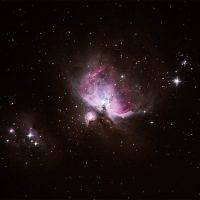 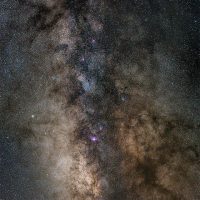