Bullfighting is a normal event during city festivals. The discussion about pro and cons bullfights exists in Spanish society.

Bullfighting show is what remains from the Roman circus and they have been celebrated in Spain for hundreds of years. They have been admired by Ernest Hemingway and illustrated by Pablo Picasso. The audience enjoys the danger and violence of this show. Glory or death. 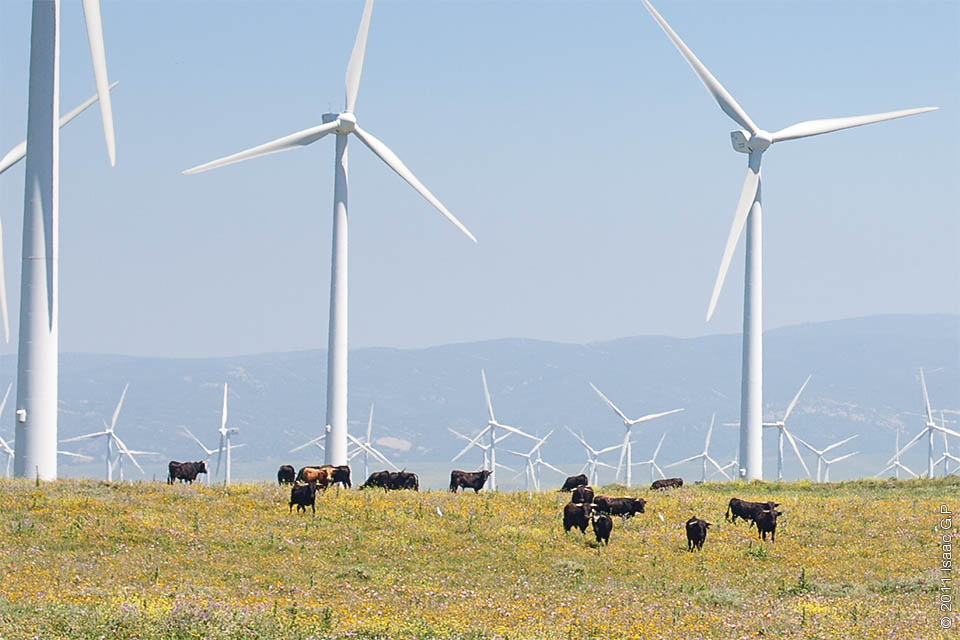 Driving around Andalusia one can see farm bulls grazing peacefully and undisturbed. It is important that the bull does not fight with any bullfighter before heading out to the bullring, otherwise he would know the trick how to kill the “torero”. While the bullfighter dedicates his life to train the art of bullfighting, the bull is kept isolated from the world.

With the appearance of the “superstar bullfighters” bullrings are equipped with operating rooms, while the bulls horns are rounded. Most people say that now the bull can no longer give a real fight. The ritual of introducing the “banderillas” or the “picador” (their job is to make the bull bleed), gradually makes the bull to lose his strength and reflexes just in time for the bullfighter to kill them.

As a consequence, every year less and less Spanish go to see the bullfighting shows. It is perceived as a montage in which an animal is cruelly killed. A world in which women have not had capacity until recently. It has been a section of the conservative society and a public increasingly older, isolated from a society that demands changes. In Spain, shows without death and suffering are gaining popularity, but conservatives do not want to lose any of their traditions.

Attention: The following images show wounded animals, blood and dismemberment. They can be disturbing to some people.

Rio Tinto, the river and the mine

Horse racing on the beach