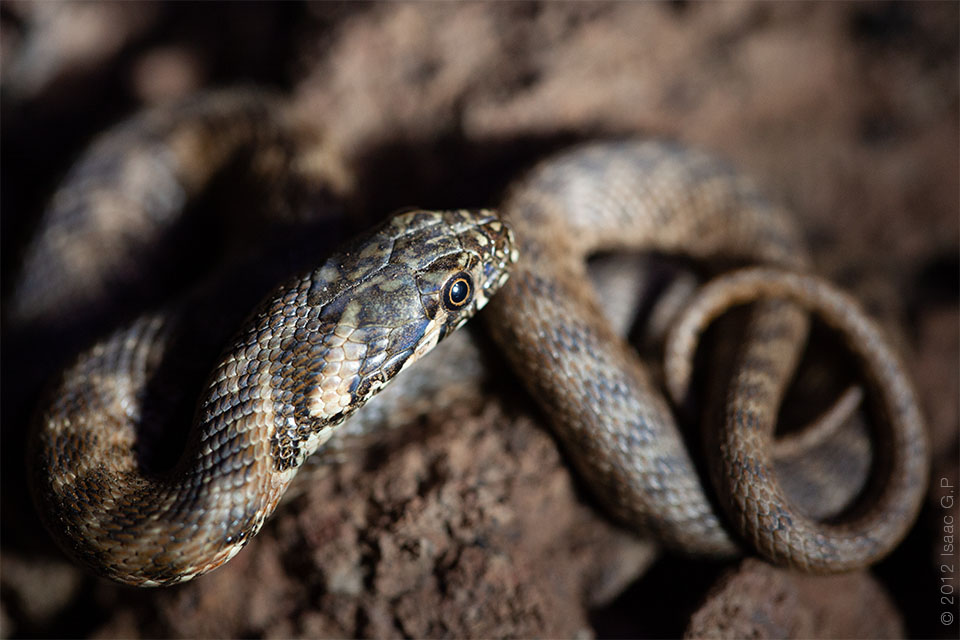 A snake in my photo bag

This was one of those afternoons in which I went to see the Moon and the planets Venus and Jupiter sunset over the horizon. Getting to the most interesting places is not always easy, you have to make a path that does not exist loaded with bags and backpacks of material. I went with my friend Jose Luis, he is also passionate about these kinds of moments. We got to a good place, we left the bags on the ground […] 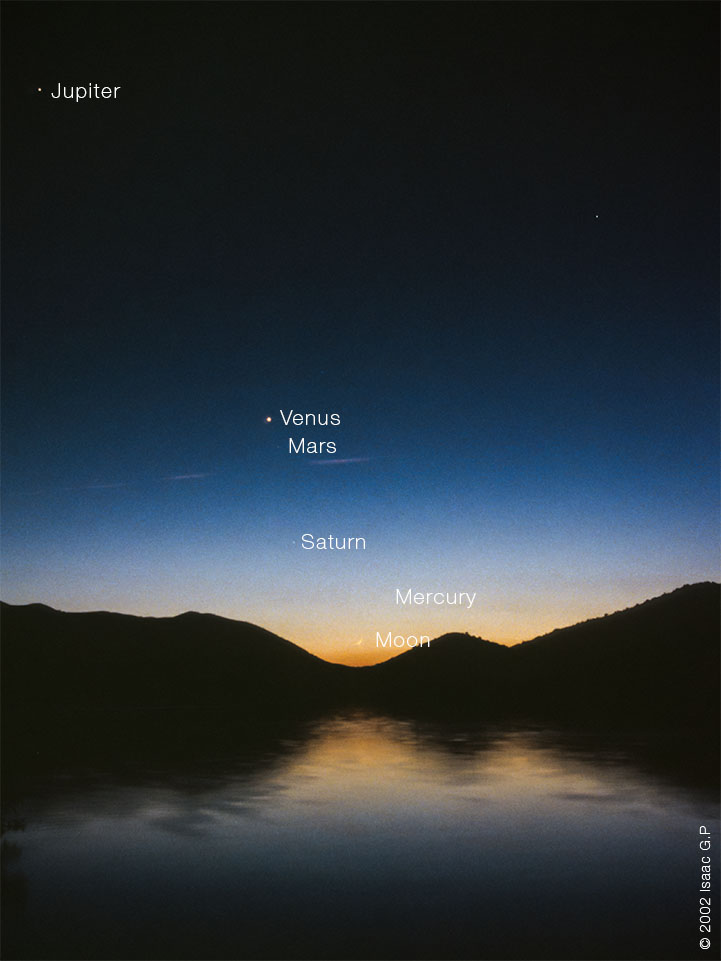